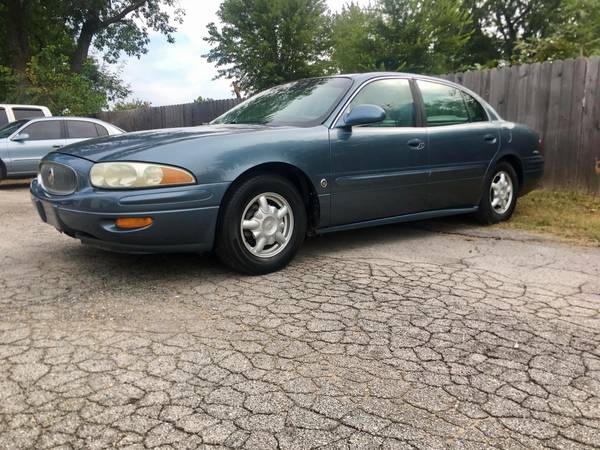 The answer to this question is no. Most newer vehicles that were built after 2010 have a different refrigerant called 1234yf and it’s used in most vehicles on the roads today.

A study released in April by SAE International, with participation from the Detroit 3 and several Asian automakers, concluded that 1234yf is “safe and effective,” and went so far as to suggest that Daimler may have designed its tests to show a problem.

A second analysis, released in August by the German environmental regulator KBA, concluded the new refrigerant is somewhat riskier than R134A, but not dangerous.

Daimler’s claims “caused everyone in the industry to pause and take stock, in case something had been missed,” said Ken Gayer, vice president and general manager of Honeywell Fluorine Products, which holds the patents on the new refrigerant along with DuPont. “We feel that the concerns over the use of 1234yf have been significantly assuaged through all of these findings.”

At this point, half a million vehicles on the road worldwide use 1234yf, including the Cadillac XTS and Honda Fit EV in U.S. showrooms. That number will increase rapidly in 2017, when a European mandate takes effect, so Honeywell is ramping up production. Honeywell said this month that together with its suppliers, it will invest $300 million to produce 1234yf at its chemical manufacturing facility in Geismar, La., starting in 2016.

Do you own a vehicle that’s not currently running or sitting in your garage? Sell it to Fred’s Auto Removal by calling us at (503) 810-3061 or click here to connect with us online.

What’s The Difference Between A Scrap Car And Salvage Car?

Auto Salvage Yards Near Me

Did you know we’re on the Radio?

Fred's is a sponsor of KISN on 95.1 the Oldies but Goodies Station. Hear our radio ad below.

We buy Cars, Trucks, and Vans in Portland OR and Nationwide